Internet-scale web services deal with high-volume traffic from the whole world. However, one server could only serve a limited amount of requests at the same time. Consequently, there is usually a server farm or a large cluster of servers to undertake the traffic altogether. Here comes the question: how to route them so that each host could evenly receive and process the request?

Since there are many hops and layers of load balancers from the user to the server, specifically speaking, this time our design requirements are

Why is it hard to balance loads? The answer is that it is hard to collect accurate load distribution stats and act accordingly.

Random and round-robin distribute the traffic by requests. However, the actual load is not per request - some are heavy in CPU or thread utilization, while some are lightweight. 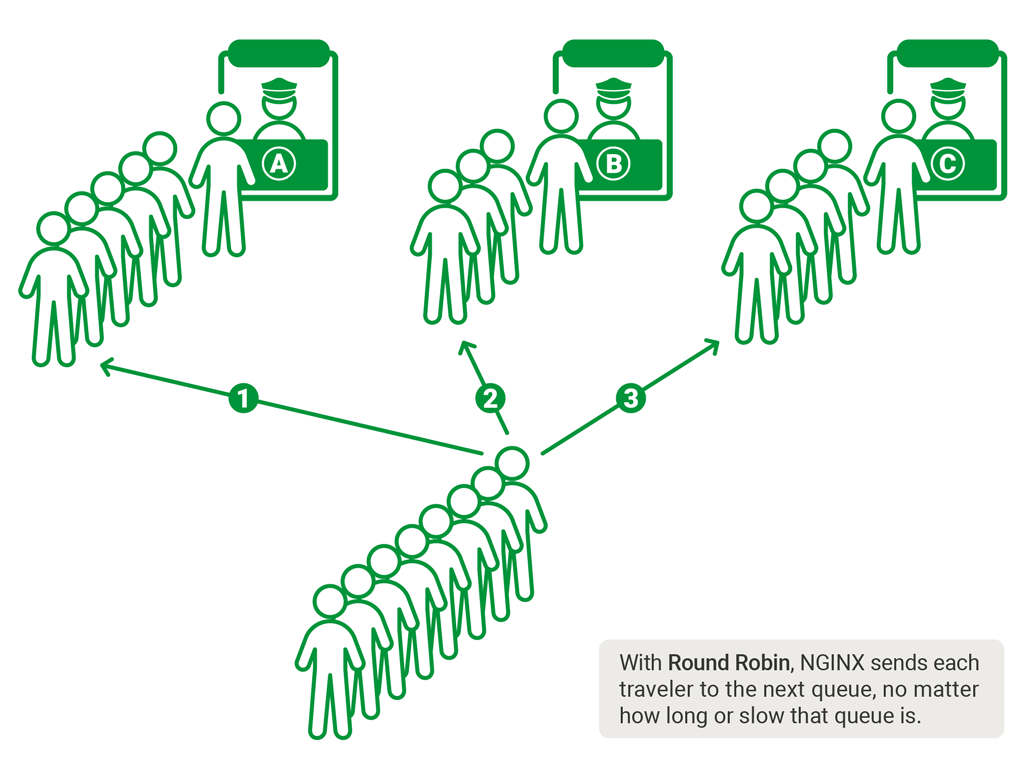 To be more accurate on the load, load balancers have to maintain local states of observed active request number, connection number, or request process latencies for each backend server. And based on them, we can use distribution algorithms like Least-connections, least-time, and Random N choices:

Least-connections: a request is passed to the server with the least number of active connections. 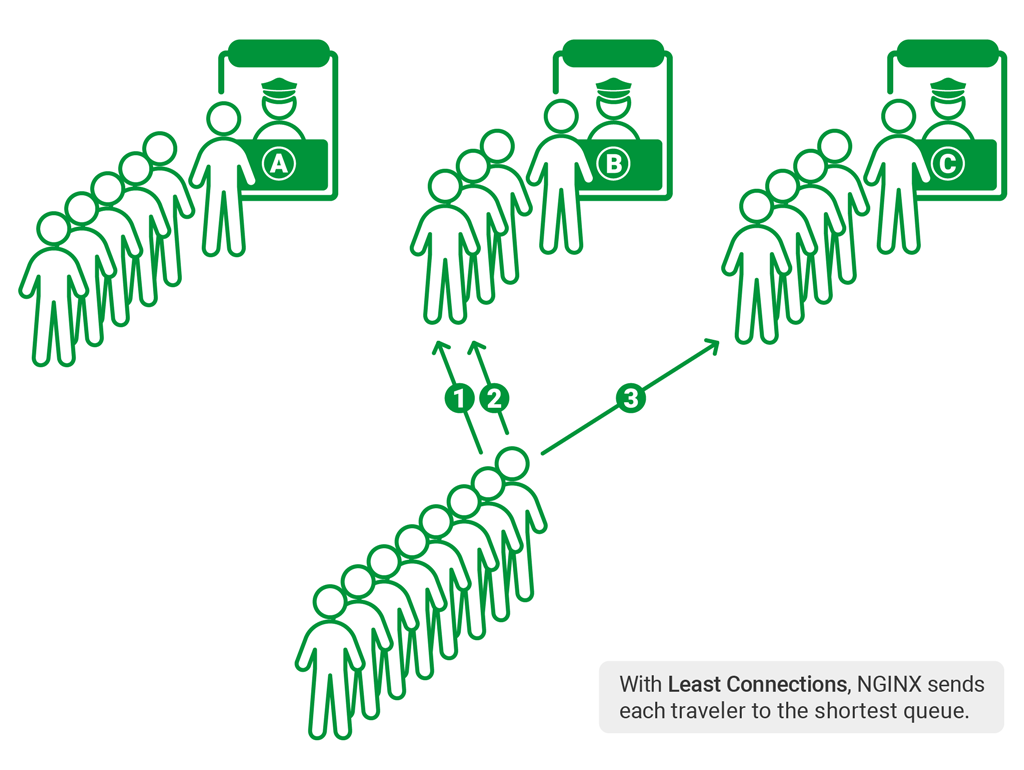 latency-based (least-time): a request is passed to the server with the least average response time and least number of active connections, taking into account weights of servers.

However, these two algorithms work well only with only one load balancer. If there are multiple ones, there might have herd effect. That is to say; all the load balancers notice that one service is momentarily faster, and then all send requests to that service.

Random N choices (where N=2 in most cases / a.k.a Power of Two Choices): pick two at random and chose the better option of the two, avoiding the worse choice. 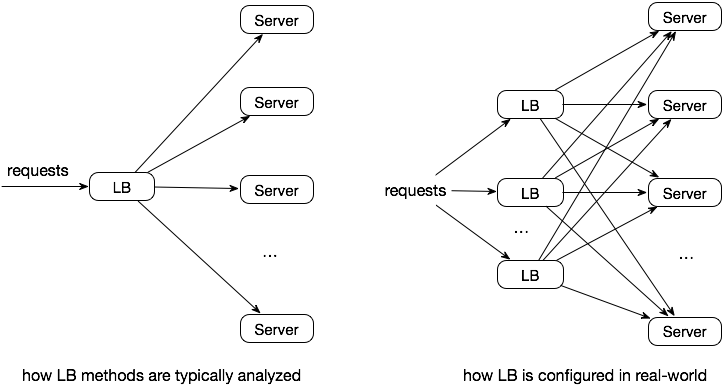 Local LB is unaware of global downstream and upstream states, including

There are three options to collect load the stats accurately and then act accordingly:

However, instead of using local states, like the original random N choices do, they use real-time global information from the backend servers via the response headers.

Server utilization: Backend servers are configured with a max capacity and count the on-going requests, and then they have utilization percentage calculated ranging from 0.0 to 1.0. 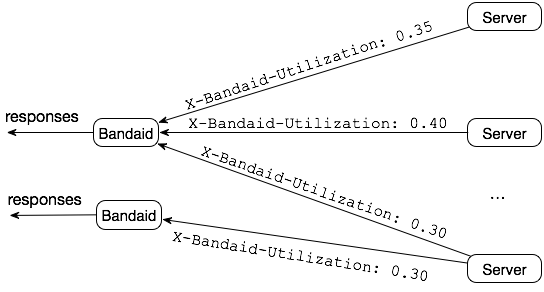 There are two problems to consider: